Currently we offer live streaming of our Jumma sermon and Friday Tafseer.

Please Click one of the Links Below to listen in.

Active screening is required before your visit to Masjid Darul Iman. Please complete the online screening tool in advance of your arrival.

For those wanting to host Community Programs, wedding ceremonies or private family events, ICM’s facility is available for booking.

At ICM, we value the members of our community which is why we have dedicated a special program for our Seniors

With the great support of funds from the community, ICM is now home to a multi-use gymnasium, offering the community an opportunity to engage in a wide variety of sports.

Volunteering is a great service, particularly volunteering for Masjid affairs is Sadaqa e Jaria and rewarded immensely by Allah swt. Applications are being invited from the community who are interested in becoming part of the Islamic Centre of Markham/Masjid Darul Iman operations and earn Sadqa e Jaria. Join us today!Last date for submission of application is Friday, March 19, 2021.

Masjid Darul Iman is initiating a new “Lu’hh Hifz ul Quran Program”, where students will write and memorize the Quran. Hifz program will be conducted by our own Imam Shaykh Oussama Hafid. Lu’hh method of memorizing is used in Mauritania (Sahnqit). Mauritania is known globally as the best country in terms of the best hifz quality in the world. 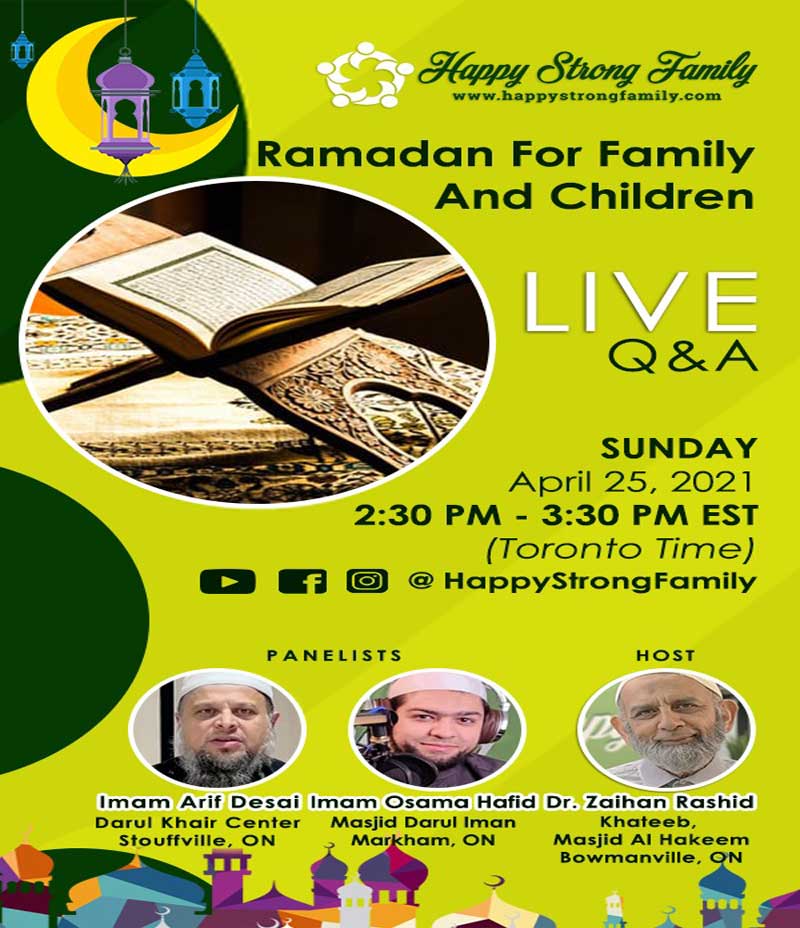 Below are the slideshows of our events, categorized under each tag. Click to view. 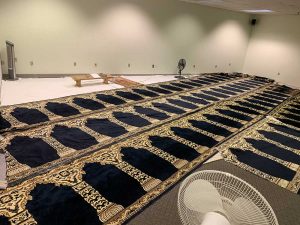 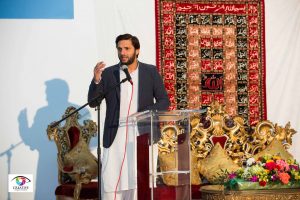 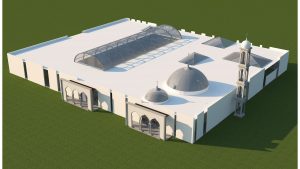 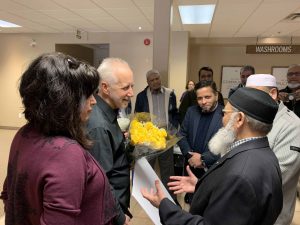 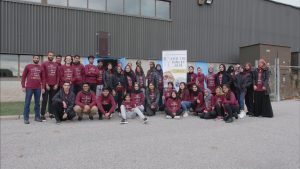 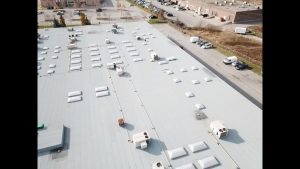 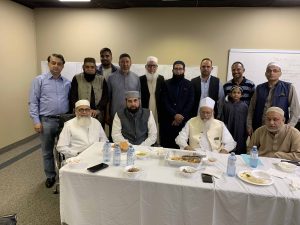 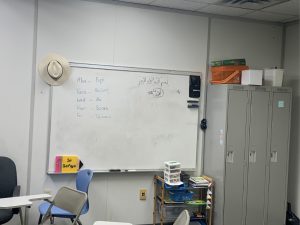 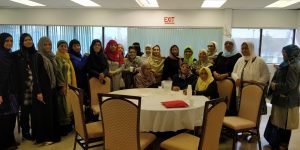 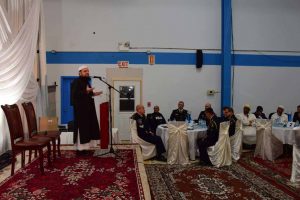 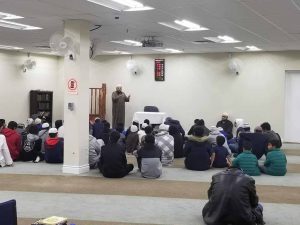 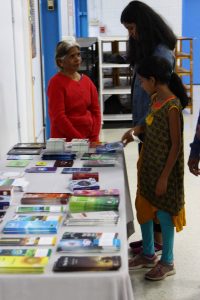 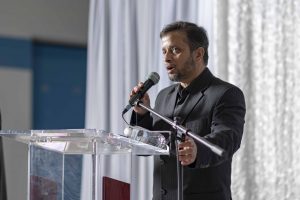 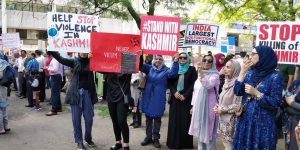 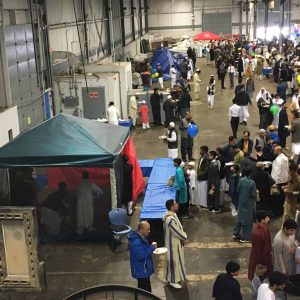 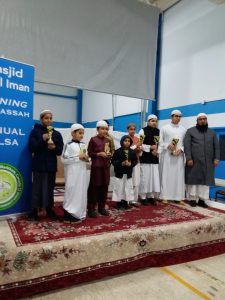